Capstone Labs is building an application, Drone Delivery, to support

Architectural decisions have a foundational effect on the life cycle of development and operational costs for an application. These decisions impact not only architectural style (monolithic, hexagonal, or microservice-based), but also broader aspects of an application as well its:

Drone Delivery, as a working application built by the Capstone Labs team, will be studied, documented, and demonstrated to clarify the trade-offs that determine the long-term costs for an application. Along the way, we expect that new processes and software will emerge.

This article will review the key requirements that motivate the first version of Drone Delivery; forthcoming articles will delve into additional requirements, its implementation, and its theory of operation. 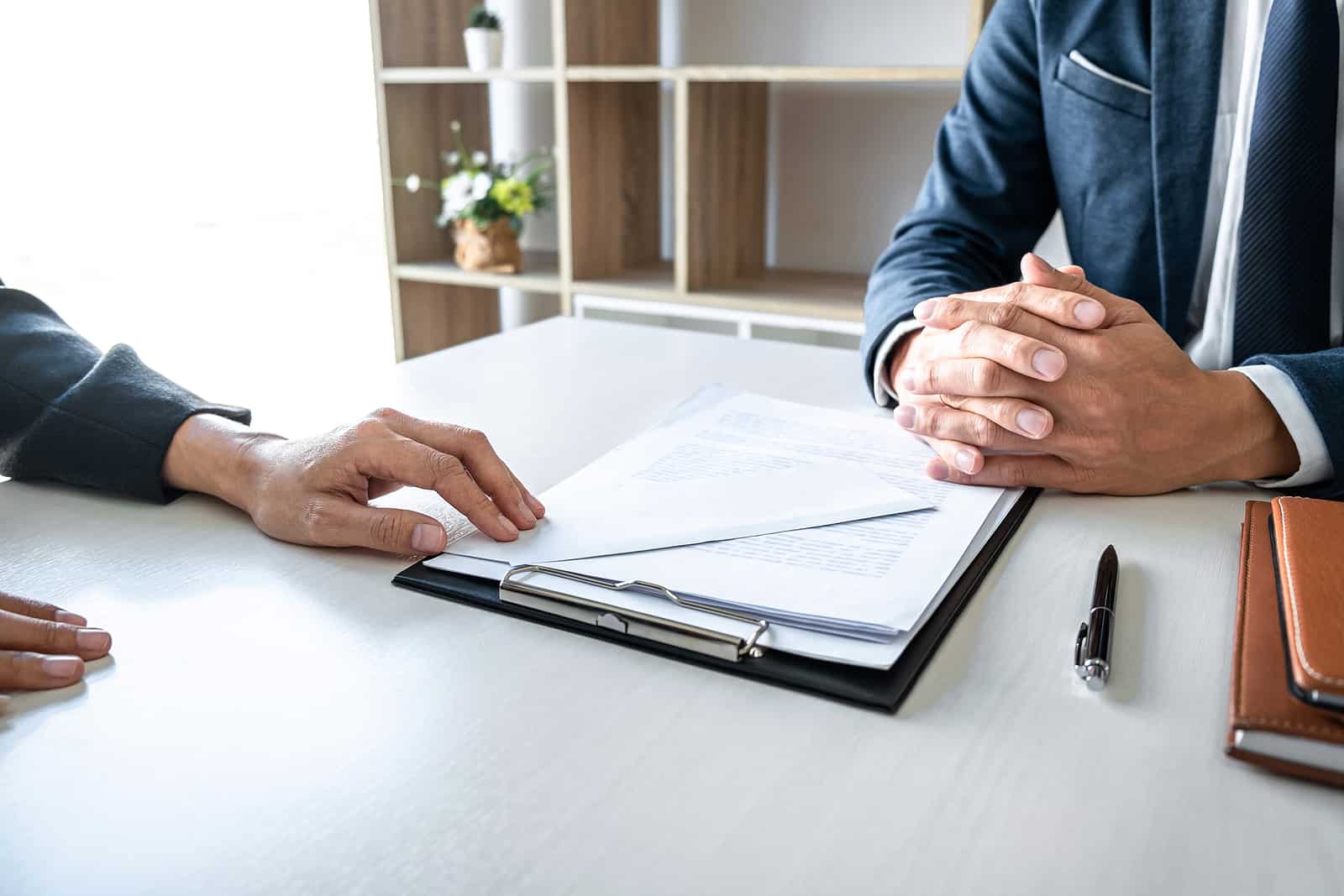 If you’re considering a job change, here’s a word to the wise: make sure you’re leaving for the right reasons and the right company. Grant Thornton’s 2022 State of Work in America found that 40% of people who took new jobs would consider returning to their former employer. Now, that doesn’t mean they’d be happy going back, but it does suggest they may have chosen new opportunities based on a fleeting criterion.

The driving force behind leaving a job could be one of several factors. According to the same report from Grant Thornton, of the 21% of survey respondents who took a new job, 37% cited base pay as the main issue while 27% reported a lack of advancement opportunities. It’s safe to say that these are universal motivators (as are benefits, bonuses, and autonomy in the workplace). But none of these guarantee a person’s loyalty in the long run.

Speaking of which, company loyalty as a concept seems to be eroding, giving way to a new age of restlessness in the workplace. Of all the respondents to the State of Work in America survey, 29% claim to be actively looking for a new job, regardless of satisfaction with their current role. That number jumps to an astounding 50% among employees who make more than $100,000 annually.

So how is anyone supposed to find a satisfying long-term role when considering a job change? In our experience, following these steps can help ensure you land in just the right spot.

Considering a Job Change? Here’s How to Find the Best Fit for YouRead More » During difficult times, companies grow and adapt because they’ve remained true to their core values and tapped into the transformative power of their internal assets. If Capstone IT has persisted through challenges to achieve our goals so far this year, it’s in part because of our commitment to Servant Partnership™, an accomplishment that would be impossible without our exceptional team.

But great teamwork and execution can’t happen in a vacuum. That’s why, at our annual Capstone IT 2022 Team Retreat, we wanted to underscore the amazing support system that enables our every achievement: our employees and their families. It’s through the ongoing loyalty and encouragement of those we live and work with that make our achievements on the job possible, and we strive to make sure our culture and values reflect that truth.